As the name implies, there's a story behind this place. This version is from the Florida State Forest website:


The Florida Fish and Wildlife Conservation Commission says that Tateâ€™s Hell WMA extends over more than 187,700 acres in Franklin and Liberty counties near Carrabelle. It is bordered by Highway 98 on the south and Apalachicola National Forest to the north and west. The wildlife management area is part of the close to 200,000-acre Tateâ€™s Hell State Forest.

In the 1960s and 1970s the previous owners developed this area as a commercial forest, digging drainage ditches and building roads that significantly altered the hydrology of the forest. In the early 1990s the state began purchasing the land to protect Apalachicola Bay. Since then, the Division of Forestry has prescribe burned most of the pinelands, re-established the native longleaf pine over a major portion of the forest, and worked to restore large areas of grassy savannahs.

Tateâ€™s Hell is home to many wildlife species including a large population of Florida black bears, bald eagles, and red-cockaded woodpeckers. The terrain is wet and boggy, and many roads require four-wheel-drive vehicles.

Biking and horseback riding are allowed on any open road in the forest unless posted otherwise. Camping is permitted only at designated campsites by permit from the Division of Forestry. The New River, Crooked River, and Whiskey George Creek offer boating, fishing and paddling opportunities. This area is a site on the Great Florida Birding Trail. 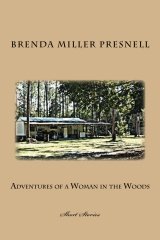 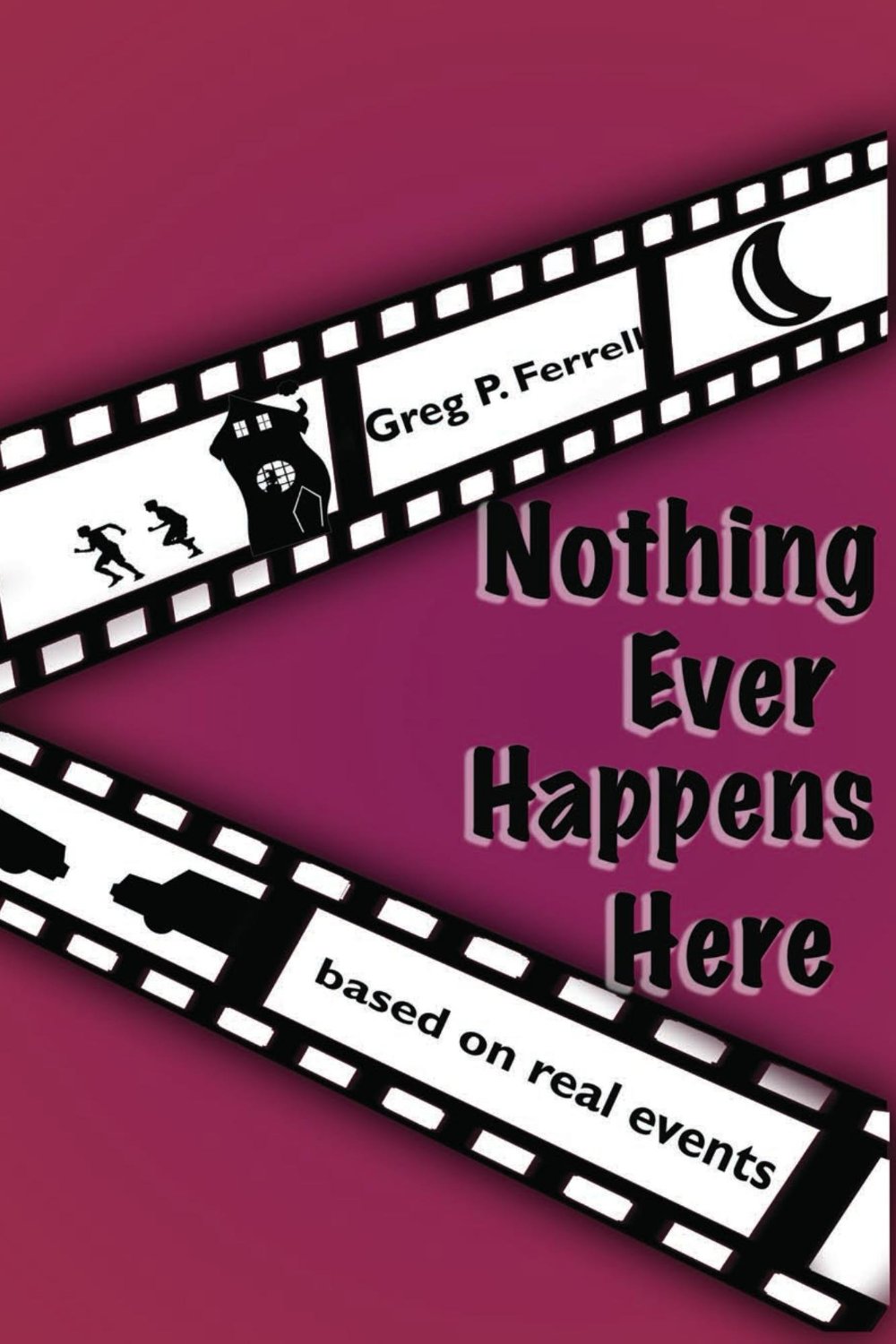 Seth's belief that he lives in the most boring neighborhood in the most boring city in the most boring part of the state of Florida is about to change when he reads an old manuscript written by his dad. Come along on this adventurous tale of two 15-year-old boys who embark on a simple journey in 1988 to get to a party to meet up with a lifelong crush. The two boys face everything from bullies, cops, shotguns and ghosts. Find out if they made it through the night! 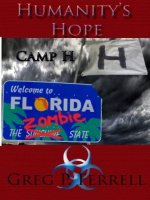 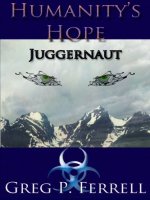 Book #2 in the Series. The adventure continues!